Motorola is again showing why it’s one of the more reliable manufacturers when it comes to cranking out Android updates. 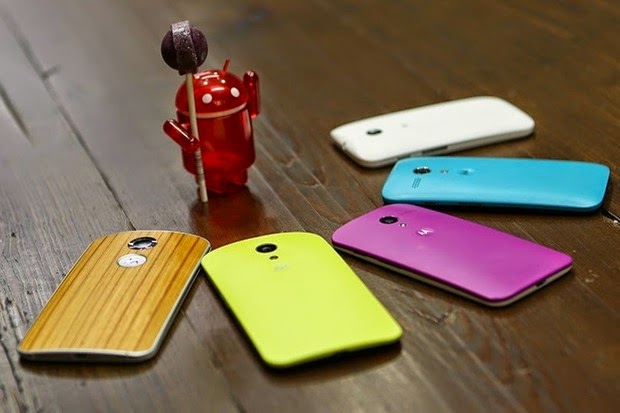 Lollipop is rolling out to the current-generation Moto G, so get ready for some Material Design, multitasking cards, and all the other goodies Google cooked up.

Each week we gather up all the major software updates for the biggest devices; phones and tablets on U.S. carriers (and unlocked phones, of course), wearables, and round them all up so you don’t miss a thing.

Making sure your device installs the latest software is a good housekeeping practice, ensuring you have the latest features, close security holes, and squish those pesky bugs.
Motorola

Moto G (second generation): The most recent version of the Moto G is next up for Android Lollipop. The company said in a Google+ post that the update will be rolling out in phases. Hitting that update button repeatedly probably won’t help, but at least you know for sure it’s coming.